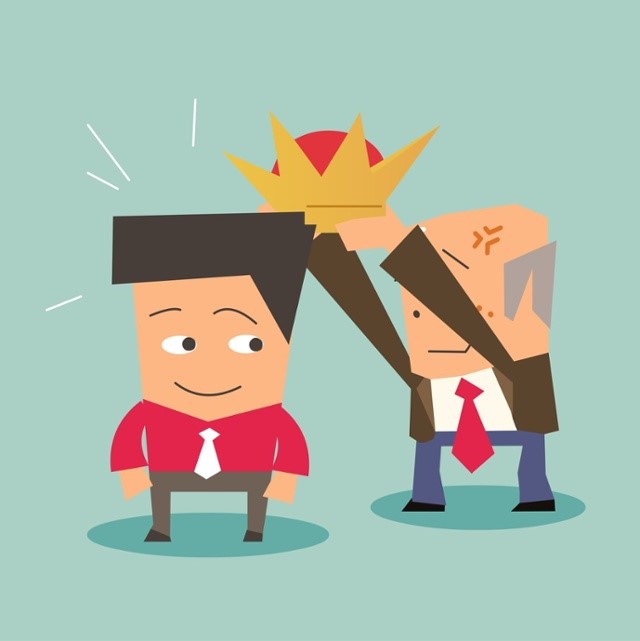 So where are you left if you work with out-sourced analysts? How are you going to capture that growth?

Even using mass market out-sourcing, a few analysts will learn and grow. After all, most off-shore jobs are focused on information and not analysis. Most off-shore providers, sometimes numbering in the thousands of staff, employ no City or Wall Street veterans to mentor the analysts.

It’s a testament to the young analysts that even in these learning-challenged situations, left for 4-5 years doing the same job and working with the same client, I’d estimate that 5% of them will grow into good opinion-giving analysts.

This leaves you, the client, with two problems. First, 5% of analysts growing to be really useful is tiny compared to the proportion that will prosper in an in-house situation. Secondly, there is commonly no mechanism for you to keep these valuable analysts working for you.

Now imagine a situation where the out-sourced analysts you use are supported in growing, and you can capture the development they’ve obtained through working with you. How is this achieved?

First, you need your out-sourced analysts to actually grow. They’ll need to be doing stretching jobs, which involve real analysis – elite analysts anywhere in the world will not grow by doing hundreds of spreadsheets.

In order to process the experience that they get doing these real jobs in real market or risk situation, they need the same sort of master analysts mentoring them as you and I had. That means the organization you work with has to involve significant numbers of veteran City/Wall Street researchers. This will lead to the same portion of young analysts growing into great seniors off-shore as you have in-house.

So your out-sourced analysts are growing steadily into Directors and MDs. This is happening on your watch, as you pay them. How to capture the value? This works through formal and informal channels.

Formal capture of growth is about clients having the right to take out-sourced analysts in house, and perhaps on-shore. Many consultants around the world provide this option to clients. Like cheaper football transfer fees, clients can buy the analyst out from their old club.

At least as important as the formal capture channel is the informal one. Jobs which stretch analysts excite the good ones. Such jobs tend to involve high levels of direct interaction with the client. Their analysis, after being processed by the client, leads to real impact on real investment decisions.

In this scenario, if you feel that an out-sourced analyst is worth keeping on year after year, the level of engagement with you is very high. As and when you want to bring them in-house and perhaps on-shore, it’s like the marriage proposal which holds no risk of refusal. The love has built over the years and is felt by all.

So, when you are out-sourcing higher-end work, you start with analysts who do the job of first or second year analysts in-house. Because they are smart; because they are stretched and because Frontline Analysts is a learning organisation then around two years later, they are doing the job of a fourth year analyst and so on. As and when you feel you want that level of productivity in-house, Frontline Analysts give you the option of getting it.

If you are interested in next-generation out-sourcing, where succession planning is coherent and you capture the value that you create, then get in touch with Frontline Analysts.