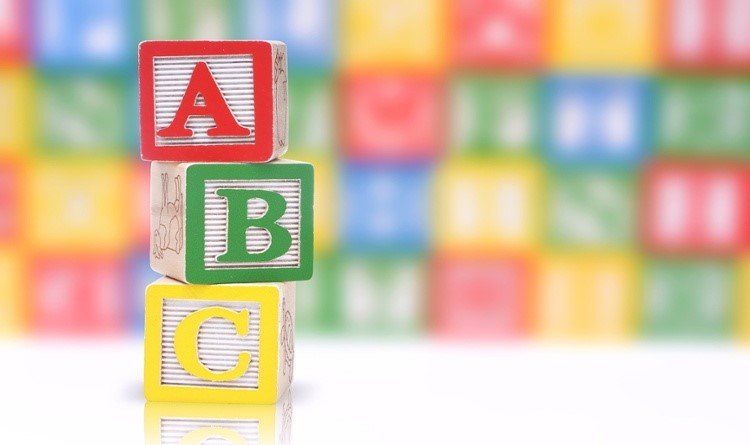 Costs need to come down in banking, so it’s inevitable that the CEO or COO will knock on the door of risk management and mandate offshoring or augmentation. What are the fundamental concepts you need?

Outsourcing – using analysts employed by someone else. The legal form is consultancy and usually the consultants are dedicated to you.

Offshoring – there are other centres, but much of the time, you’re dealing with analysts in India. They will mostly be early stage analysts, recruited in the first year of their careers.

Nearshore – lower cost locations in your country. In the UK that might be Birmingham, and in the US it could be Salt Lake City. When London uses a centre in CEE, it’s sometimes called offshore and sometimes nearshore

Augmentation – this is a way to staff teams which is common in IT, but new to risk management. It involves consultant analysts who sit with you in your offices. Usually they are employed by someone else for a couple of years, but then you can choose to bring them in-house. Over time, “augmentation” in risk management is becoming a catch-all term for all of the above staffing methods.

Analysts – when you enter the world of augmentation/offshoring, the word “analyst” becomes fuzzy. Historically, people offshore were what we’d call research assistants. Analysts – in the sense of people who give view that you care about – are a growing minority of offshore staff.

When CEOs and COOs mandate offshoring or augmentation, they are driven by cost pressures. What are the cost implications? Person for person, it stacks up like this:

The value, as opposed to cost, which you get out of any of these exercises, depends on how well your home centre works with your augmented or offshore analysts. For front office, which started down this road over a decade ago, the value taken from offshoring has been low. So, front office would often argue that the value is low or even negative. This is because the tended to use number crunchers not analysts.

Newer entrants, and the more aware old offshoring users who are increasingly using properly trained augmentation or offshore analysts. The challenge here – and this is the new frontier – is to set up structure which the home centre feels is both willing and able to work with.

Look out for blogs in the near future which guide risk managers in augmentation and offshoring. The next will be: Planning and introducing your new offshore or augmentation initiative.