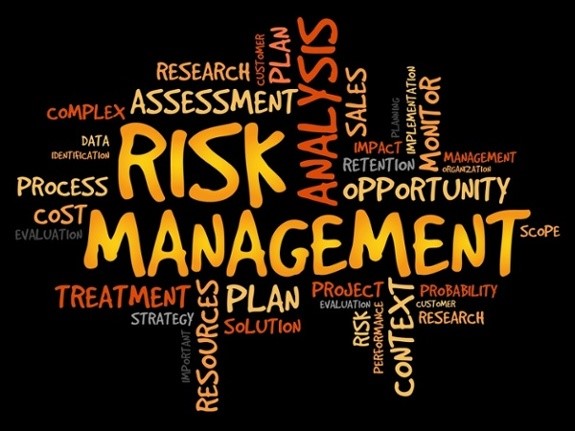 The Financial Times and trade press are carrying a story about a leaked draft of the MiFID II research rules. We have not seen a copy of the leaked documents yet, but from media reports, it looks like the state of play is this:

The delegated acts have to be reviewed by national governments and by the European Parliament (which has historically been very receptive to SME lobbying). For this reason, we doubt that this leaked document is the final word – it may indeed have been strategically leaked. But for the time being, the draft looks to have only process-related changes, rather than substantial policy differences, from the version we based our whitepaper on.