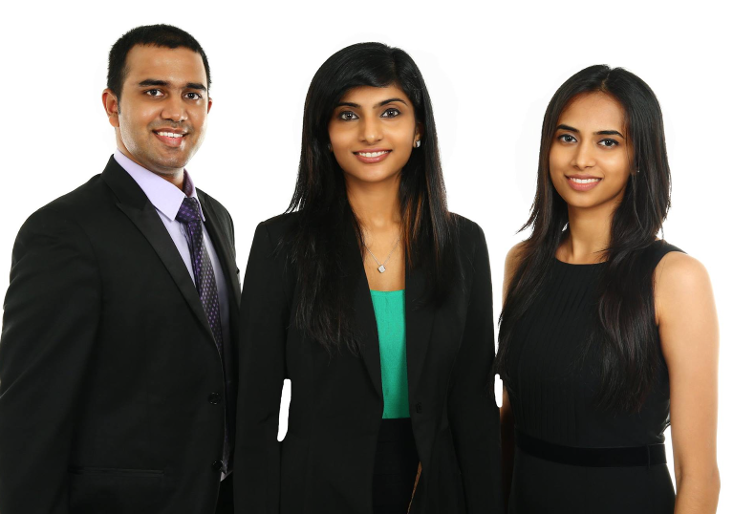 I remember my first job interview. It was my first job after my postgraduate degree. The process concluded with a full day assessment centre. It was cold so I had to borrow a coat.  It didn’t fit. And I wasn’t massively comfortable in my suit either, which I had only worn previously to weddings.

The day was a battery of tests, some of which I could see the point of and others of which were mysterious to me. There were inbox exercises, group exercises and interviews. It must have made an impression – this all happened in 1994. I was applying to the Bank of England (which was silly enough to employ me) but it could have been pretty well any graduate intake process in the City of London.

I had a few jobs after that. The way I was assessed was rather different. There were always two key elements. The first was reference by both applicant and potential boss to mutual business associates. “Is this a good kid?” the potential boss would ask. “What’s this shop like? Is the boss a good guy?” I would ask. Nods all round would lead to the next stage, the second pillar of mid-career employment – a ritual beer in a pub. The City drinking holes were still mostly pubs and not bars then, and some even had sawdust on the floor. They were where you and your potential employer decided whether there was a fit.

One of these methods is a good way to recruit.  The other has a much lower success rate.

The problem with the mutual friends and beer method is that you end up recruiting people like you. Not everyone who is good at your job is like you. Research talent comes in a variety of packages. Not every good researcher is an extrovert, or a drinker or a man. Many people who are fun to go for a drink with are perfectly useless analysts. Isn’t this counterintuitive? Bosses know their jobs they know their teams. They can assess who will succeed, right? Well, no. Don’t take our word for it – the research is clear, for example in this paper

The method that works is where there is a clear identification of what it takes to do the job, and a testing of those skills. Sounds obvious, doesn’t it? It must be accepted at some level, since it happens at many new graduate interviews like the process I described above. The way to recruit in India, and anywhere else, is to concentrate on this skill identification and testing.

Here is a nice little summary of the essentials of best practice, from the Harvard Business Review. There are lots of other books and papers – do get in touch if you’d like more references.

You have decided that this job needs competencies a, b and c. Competencies a and b are far and away the most important. So you devise tests for a, b and c. You test a and b twice each, since they are the key  competencies.  You score, benchmark and calibrate the results. Then you weight each test score based on its significance.

Once you have this basic platform, to recruit well, especially in India, you’ll need to go to the next level, and the level after that. Don’t worry – we’re with you.

Competency b is knowledge of the Chinese banking market

And assume that they are equally important.

Weight the competency a tests highly but the competency b tests lower. Why? Because it’s easy to teach a smart analyst about China but it’s much harder to make people more comfortable about speaking in front of crowds. The relative difficulty of developing different skills should be a key factor in any recruitment process.

Global capital markets operations recruiting in a India  face yet another challenge. What are the baseline skills of Indian analysts compared to say British ones? City milk rounds often use psychometric tests. There are only a couple of firms which provide these tests off the shelf to City firms. Frontline used some of these same tests in India.  We used a score curve from actual London milk round results. The percentile achievement in India averaged 95th percentile on the London results curve.  Are Indian analysts smarter than British ones? Certainly not. It turned out that the tests were very similar in style to those used in India for MBA school entry, and so Indian analysts had had much more practice than their British counterparts. We found alternative ways to test for the competencies we were looking for.

Unstructured interviews give poor results. Competency based structured recruitment gives much better quality employees. To deploy this anywhere, you must have a view both on the recruitment and how it fits in with subsequent training. When recruiting in India, success requires that you have close understanding and experience of the different ways in which analysts around the world present at interview.

Frontline Analysts provides analyst teams to banks and asset managers in credit, equity and risk management. Get in touch to find out whether we can support your analyst strategy by using the form on our home page.