Outrage is right, but do you want to help solve the Presidents Club problem? 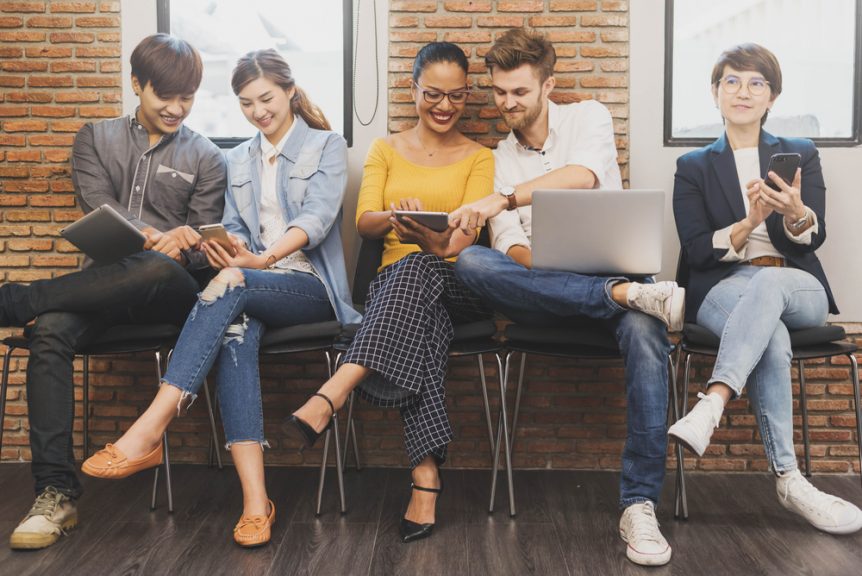 A group of men gathered at the Dorchester Hotel for a charity dinner. They were all rich, powerful men and the City is where the bulk got their money. A group of hostesses were hired on barely the London Living Wage, and many were harassed verbally and physically. Sex worker rates are considerably above this wage rate, so we know that most of the hostesses did not sign up for what was in store for them that evening.

Much of the discussion has been about being appalled and then goes on to say how old fashioned the episode was. It’s as if the Presidents Club is the last dinosaur, which somehow survived on a remote island, and that it will surely go the way of the rest of its kind.

That’s not how the exploitative use of power works. Power exercises itself until it is stopped from doing so. Though some progress has been made since the mad bad days of the 1980s, clearly all is still not well in the Square Mile. How then do we actively consign these events, these people so remote from the true City, to the dustbin of history?

If the City were more diverse, events such as the Presidents Club would be unimaginable. The City loves the idea of diversity. We all know that diverse viewpoints lead to better investment outcomes.  We’ve come a long way, but how do we push forward?

One solution is to hand. It’s ready to go. There is no cost to deploying it and the government is very keen for comparison to implement it: the Apprenticeship Levy Scheme. This scheme started only a few months ago. It provides funds for training, for example, graduates and school leavers.

If the intakes to these graduate schemes were diverse then as each year passed, the make-up of those holding power in the City would change.

Perhaps since the Apprenticeship Levy Scheme is new, there isn’t much use of it just now. Since previous schemes tended to focus away from front-office city roles, there will need to be a new apprenticeship culture. Together, these things tell us that scheme is wide open for the use of those who want to move forward.

Want to know more? Get in touch with us at apprenticeships.uk@frontlinealysts.com