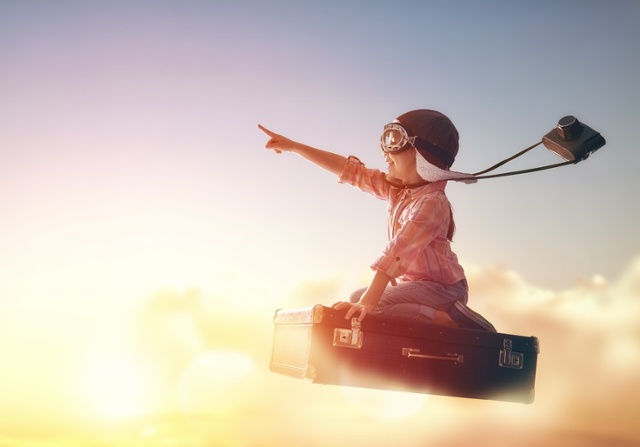 These days, when it comes to off-shoring thinking tasks, a lot of banks are feeling pretty jaded with wherever their off-shoring has been done. Usually that’s India. Off-shoring is quite often a draining experience – I’ve written in other blogs about why this so often happens (and why it doesn’t have to be that way). Missed deadlines, problems not being raised, ‘they just don’t get it’ – you know the litany.

One response to this situation is near-shoring. Birmingham and Salt Lake City are the sorts of places where banking activity will grow fast. A quite different response is to emphasis a new off-shore location. In banking these days, that’s typically the Philippines or Poland though there are other options such as South Africa.
What might banks hope they are getting when they switch their off-shoring energy to a new location? In my experience, there are two themes that come up again and again.

India has wage inflation, and exchange rate movements will lead to Poland becoming cheaper.
I’m not a currency trader, so I’ll leave that issue to you, dear reader. On wage inflation, I’ll observe firstly that whether or not Poland or India or the Philippines have wage inflation, they are still much lower cost than London or NY. Secondly, wage inflation in India is only scary at the low wage levels. Higher- value added tasks, done by more elite staff in India, have seen wages staying steady.

“We want people who just get it, and who are easier to work with”
This is the biggie. What are people hoping they will find in Poland that they can’t in Manila or India? For other firms, the adventure is to move from eastern Europe to South Africa or Manila. The point is that, for these banks, like in the Kundera novel, life is elsewhere.

Why would moving off-shore location give a good result? One way this works is if you believe that people are either inherently different around the world. The only alternative is that you believe there are monolithic, separate, static cultures which work across billions of people at a time.

There is such a thing as culture of course, but a look at a map of voting on Brexit or for the US presidency will show you how many different cultures you will find in any place or within any so-called civilization.

What is really going on here? Life feels like it’s elsewhere if you have failings in recruitment, training or integration. We’ve written extensively about all three. Here are examples of how to run recruitment training and integration much better. When these three elements are in order, your off-shore analysts ‘get it’, they have low turnover rates and they are easy to work with.

If a bank does not get recruitment, training and integration right, then moving from India to Poland, or Poland to South Africa will be simply an expensive exercise in taking your problems with you.

A bank should have multiple off-shore (and near-shore centres). However, before it moves to a new place, it’s crucial to go through the reflection process of asking where the urge to move comes from.

If you would like to know how to set up one or two or five off-shore centres properly, and break out of the torpor, waste and irritations of poorly done low-end off-shoring, get in touch.

I can’t resist leaving with the same idea in a another form, elegantly put by Somerset Maugham in 1933.

“The Appointment in Samarra”

The speaker is Death

There was a merchant in Bagdad who sent his servant to market to buy provisions and in a little while the servant came back, white and trembling, and said, Master, just now when I was in the marketplace I was jostled by a woman in the crowd and when I turned I saw it was Death that jostled me. She looked at me and made a threatening gesture, now, lend me your horse, and I will ride away from this city and avoid my fate. I will go to Samarra and there Death will not find me. The merchant lent him his horse, and the servant mounted it, and he dug his spurs in its flanks and as fast as the horse could gallop he went. Then the merchant went down to the marketplace and he saw me standing in the crowd and he came to me and said, Why did you make a threating getsture to my servant when you saw him this morning? That was not a threatening gesture, I said, it was only a start of surprise. I was astonished to see him in Bagdad, for I had an appointment with him tonight in Samarra.