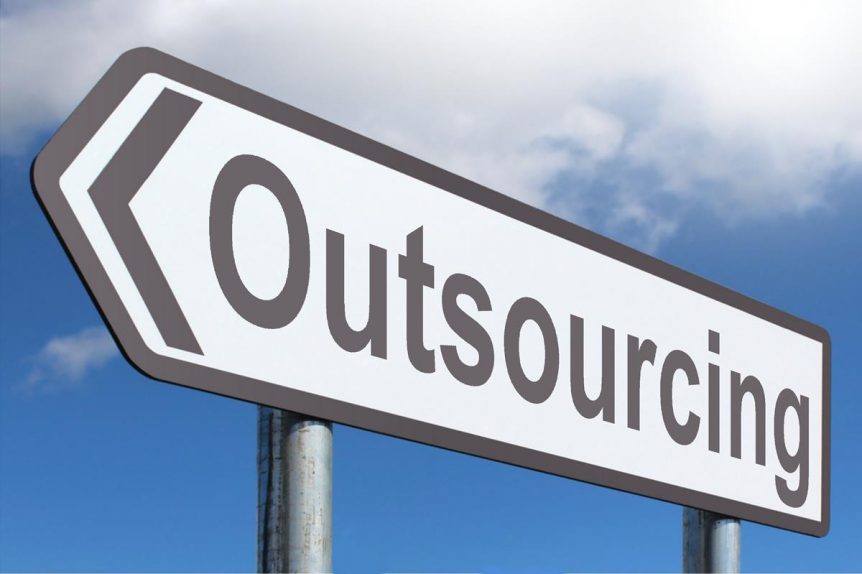 I write as results season is getting into full flow for banks. The thrust of it already seems to be that banks are promising their shareholders that they will get serious about costs.

It’s not easy being a bank these days. Flows are low; capital needs are higher than they were and that internet thingy is making the relationship between information and profits pretty dynamic. But this isn’t the first time that banks have been under pressure. My career as a City analyst started just after the Mexican peso crisis, and encompassed a range of stress episodes which youngsters will know only from text books. Some of the veteran City analysts who are the training team at Frontline have seen even more. Each time, results suffer and there is a focus on costs.

Sometimes cost pressures lead to staff lay-offs but little strategic change. In the past, people laid off were hired back soon enough, though sadly that aftermath of the credit crunch has not seen that historical City labour market rebound and a lot of great talent sits idle on the side lines.

Sometimes banks looking to control costs exit whole businesses. Often it’s only a temporary exit. The firms which exited Asia after the Asia crisis went back soon enough, for example. It’s hard to say ex ante whether the business exits of the past few months, and the ones I’m sure we’ll see in the next six months will be reversed.

In the 1990s, a new cost cutting tactic was taken up by banks – off-shoring, often along with out-sourcing. A large bank would have thousands and thousands of IT and back-office staff located in lower-cost locations which, for the most part, meant India.

After Y2K and dotcom, the banking industry evolved their model and started locating analyst roles in India. Nowadays, every single big sell-side house, and the majority of smaller regional ones, have front office analysts off-shore.

The analysts that were off-shored were number crunchers. A number of smart young kids were put into basically call centre accommodation, manged by people who had never worked in global capital markets, and left to do their best. Luckily for those involved, all they were required to do was manipulate information – crunch numbers, and perhaps some factual narratives. Captive off-shore centres proliferated, and an ecosystem of mass-market third-party providers sprang up.

After 14 years of using number crunchers off-shore, banks have wrung out of that model all that they can. The model has no more to give in response to the new wave of calls for cost-cutting.

It’s time for banks to be clever about off-shoring – it’s time to get serious. The only answer is to authentically off-shore analysts and not just number crunchers. Higher-value added tasks are more remunerative. Growing the number of those roles off-shore increases the cost saving when compared to growing the roles in locations where just non-salary seat cost is often over GBP 100,000 pa.

Third-parties should not be doing your core-functions, wherever they are located. Off-shore analysts cannot hope to carry out roles where frequent physical client contact is required (though of course they can get on aeroplanes for regular physical meetings). That still leaves vast space between number crunching and core senior analysis waiting to be exploited. The paradigm role in this space is that of the second-year analyst on a trading floor or in a risk management department.

Carrying out the off-shoring of proper analysts is an involved process. It requires: