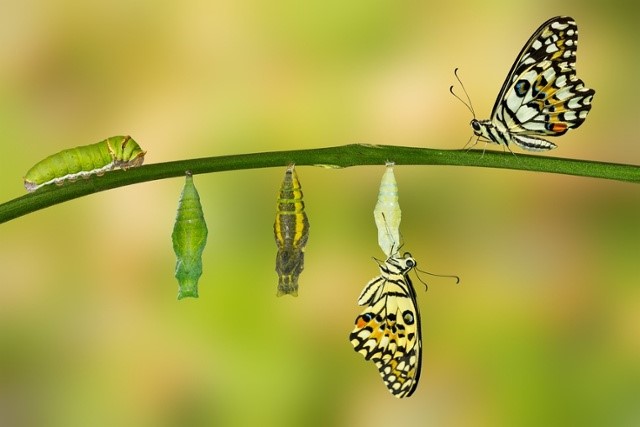 Here are two things which I often hear from analysts who work with offshore resources, and I’ve been wondering how they can be consistent

– My offshore analysts are pretty poor. I have to train them a lot, turnover is high and they just don’t seem to get it.

– Our outsourcing arrangement is fine.

Why don’t people think this is inconsistent?

Mass market research offshoring has been around since 2001. It was preceded by large middle office and IT operations. When, after Y2K, bright sparks in operations decided to try offshore research, it seemed to make sense to evolve existing structures. After all, when you are adding a handful of people to an office of thousands you might as well use the same training, management, autonomy and incentive structure, right? (Spoiler: actually, no). Further, there was a mental model of how to make offshoring low-risk for all involved – have low ambition. The phrase which came up again and again was ‘number crunchers’. The thinking was that if you used number crunchers, then not much could go wrong.   This history has determined where we are today. Nearly all the analysis done offshore is number crunching routine work. Thus onshore analysts working with offshore resources can be forgiven for thinking that what they see is all that is possible. If all you expect from an offshore analyst is a not very motivated, not very engaged data input function that makes mistakes, you might be satisfied when that’s all you get.  People tolerate standards from even quite expensive mass market offshore providers which they wouldn’t accept from a summer intern who was sitting next to them.

Put yourself in the position of a senior Wall Street analyst who has mass market offshore resources. You ask for some numbers to be run, or a company profile to be written on Company C. If, later that day, your PM or trader says that Company C is blowing up, what do you do with the offshore output?  You ignore it and redo it yourself.

Now what if Company C is part of a maintenance basket. Say there is nothing risky going on, no news and no positions. Then what do you do with your mass market offshore analyst stuff?  On the buy side, you do nothing with it. On the sell-side, the story is different. If you are putting your name on it and it’s going out to clients, you’ll have to check it all anyway.

Thus it is quite often the case that your offshore analysts are something of an irrelevance to your life as an analyst. This would explain why that low energy equilibrium in offshoring can persist.

What about managers and operations? Is offshoring merely a ritual for them too sometimes? There is a story from a US bulge bracket firm in London, from a few years ago. This firm was a big user of mass market offshoring. The equity analysts had several dozen support analysts in India. Every year, the head of research ops would go to India for a week to visit the third party provider (some wining and dining was involved apparently), and when he came back he would hold a town hall. Each year he would tell the same story; of how astounded he was at the brilliance and energy of the offshore analysts he had met. He talked about the value added, their modelling and analysis. The equity analysts would applaud politely and return to their work. That work involved using these same mass market offshore analysts mainly to format tables and charts. They just could not be trusted to do anything else. If one of the offshore resources did gain any competency, the onshore users found that they soon left for a job elsewhere. The research head, meanwhile, went back to his life, happy that he could assure his bosses he had set up a roaring, cost saving offshore research arrangement.

Mass market offshoring has high staff turnover. Analysts onshore end up having to train offshore resources as the mass market third party and captive industries don’t have global capital markets veterans in any number. It’s hugely dispiriting for an onshore analyst to spend effort on bringing up an offshore resource only to see them disappear.

If you had to come into work every day to crunch numbers for a boss who didn’t trust you, you’d also have low loyalty and hop off to a new job every time you were offered a minimal pay increase.

The alternative – a high energy equilibrium

If the above analysis is correct, a better outcome has the following characteristics

If you’d like to upgrade your offshore research to something that can actually contribute useful work, rather than draining your time in checking, get in touch. We can arrange a pilot program so that you can see the difference.