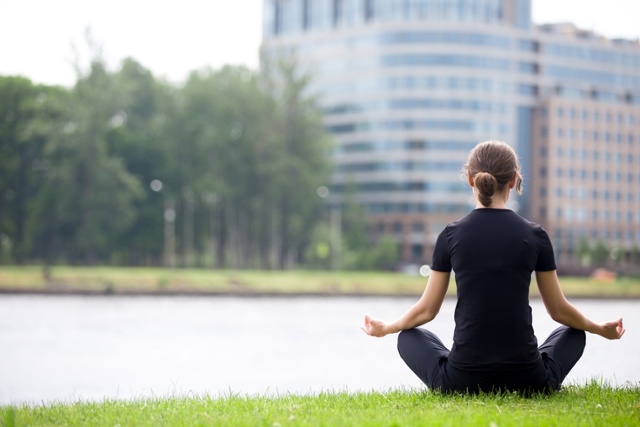 Where can you efficiently locate offices for risk management and capital markets analysts? Whether you are looking at near-shore or off-shore locations, or indeed which corner of your trading floor you want to place people in, there are three key considerations. These are as important as infrastructure considerations such as connectivity and cost..

Twelve years ago I was setting up Frontline Analysts’ Indian office. My enjoyable tour of the potential locations took me to the southern province of Kerala. In wonderful irony, the communist state had a highly sophisticated understanding of business needs. I was shown  a business park with its own power station and satellite relay for internet connectivity. The park manager took me to a high-up floor in one of the glass office towers. She said to me

“Is that what I think it is over there?” I asked, looking away west, at the shimmering water.

“Yes – the Indian Ocean. I prefer the view out of the eastern window though”

She beckoned me to the other side of the office, from where I saw a lush green canopy studded with farming villages and with rivers running though it in silver ribbons.

“More than a jungle, sir! These are the world famous backwaters”

“An impressive space” I said, and that was my effort at understatement. This was, after all, a negotiation. I thought I should get down to brass tacks

“So how much is it?” I asked, cool as a cucumber who is willing to pay a lot for this place and trying not to show it.

“So you have others here?”

I was almost ready to move in, but due diligence is wired into analysts like us, so down I went. When I was alone with the head of this German insurer’s support centre, a lovely chap from up north (India), I asked him what he thought.

“Don’t do it. I’m getting incessant cribbing” I knew that was Indian English for grumbling, and now you do too. This is, as you may already know dear reader, an enriching blog.

“Why?! It’s perfect here. The infrastructure is world class, it’s a conducive environment and it’s cheap”

He went on to explain the problems

What does this story tell us about choosing a near-shore location, if home for you is London, Berlin, New York or Toronto? Well, all the same problems arise. To distill them into business commandments

If you would like to know more about locating and running analyst and risk teams across multiple offices, draw on the experience that Frontline Analysts has built up since 2005 and get in touch.